Keto Confessions: AIM Goes Keto for 6 Weeks…Here’s What We Learned. 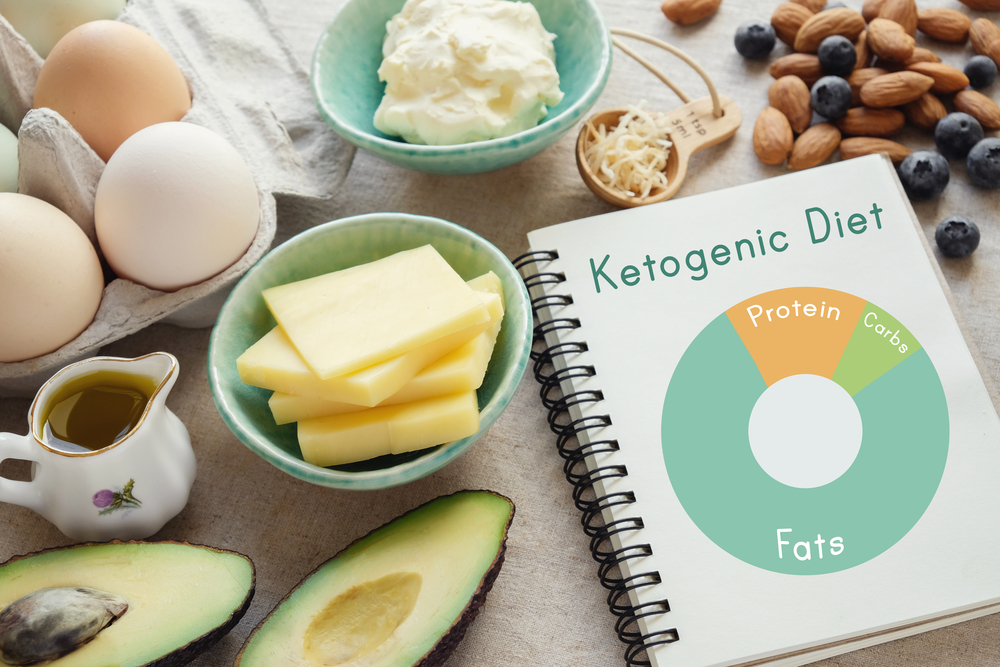 I have always tried to do everything that I suggest to my patients, as long as it is safe for me to try.  I have made myself sick taking too many pills or tinctures; I have tried all kinds of cleanses and fasts.  This time, I tried the “Keto” diet, and I brought my husband and trusty business partner along for the ride! Did it work or was it a total bust?  You’ll have to read on to find out!

Part of the reason for wanting to try keto is that even though he is married to a Naturopathic Physician and we eat healthy and take supplements, we still have some genetic issues in our families that has led the two of us to have some abnormal lipid numbers.  For me, both sides of my family have familial hypercholesterolemia.  Basically, even though my grandmother ate nothing but salmon, peanut butter and wheat toast, she had cholesterol of over 400!  My husband has familial hyperchylomicronemia; this means that his triglycerides, which are supposed to be less than 150, are around 2000.  He had a grandfather who died of what they thought was alcoholism, but alcohol is basically sugar, and sugar and alcohol both increase fats and triglycerides in the body.  So what they passed off as self induced liver failure in the 50’s was probably more of a contributing factor to the progression of his very fatty, sticky blood that led to a heart attack! 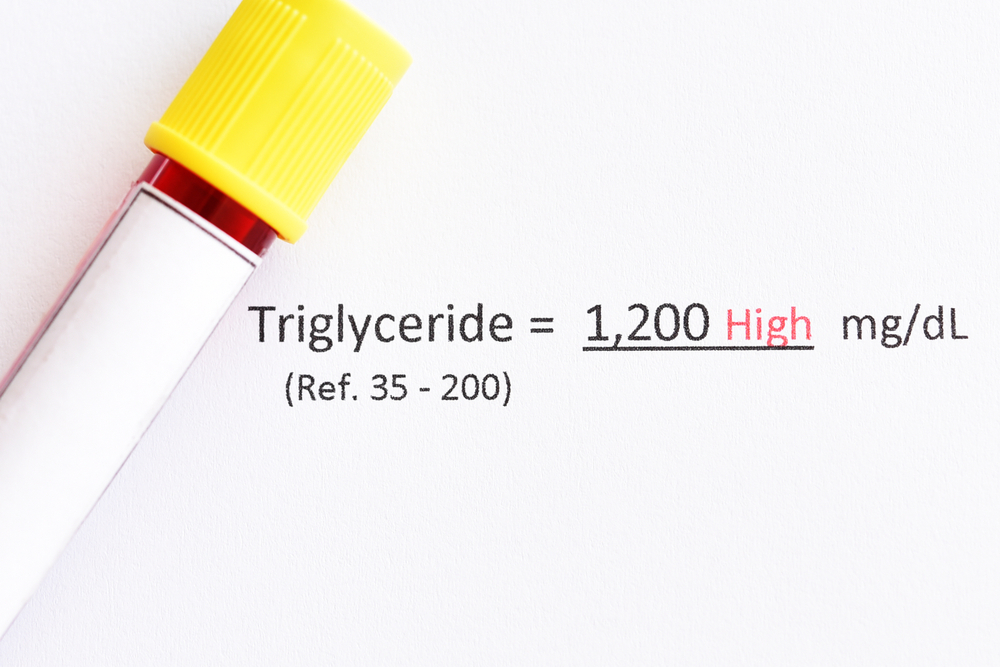 Fast forward to trying to treat Jashar’s high triglycerides.  We tried supplements including fish oil, red yeast rice and niacin, and his numbers just increased.  We then did 10 pass ozone therapies and stopped the supplements.  After 6 treatments (1 per week x 6 weeks) his triglycerides went from 2000 down to around 500, but after not doing it at all for 6 weeks they jumped back up to 2000.  So, here enters the keto diet.

The ketogenic diet is a high-fat, adequate-protein, low-carbohydrate diet that is designed to put your body into a state of ketosis, which forces the body to burn fats rather than carbohydrates for fuel.  Obviously, most people use this diet to lose weight, but studies have been shown that it can help decrease lipids and better maintain glucose numbers.  So, January 1st we jumped into keto with the plan to do it for 2 months and track our weight and cholesterol numbers.

The first week was interesting.  As someone who doesn’t even like the taste of coffee, the idea of drinking coffee with butter and coconut oil (our “bulletproof coffee knock off”) for breakfast made me dread the idea of drinking it.  In addition, breakfast has always historically made me feel sick to my stomach, hence why I tend to not eat until lunch time, but by then I am feeling hypoglycemic and hangry!  The coffee was actually quite nice, especially with the bit of heavy cream and cinnamon we started adding, and it did have the added benefit of keeping my blood sugar more under control so I was not crashing at noon and looking for carbs and sugar to quickly bring me back.  I had more energy and alertness and was able to make smarter lunch time food choices.  Jashar, who is an avid coffee drinker, was at first hesitant to drink our fatty concoction, but quickly also grew to like it and realized he was not craving his breakfast bagel sandwich and could easily make it to lunch without eating.  Other than feeling like we were sweating butter for the first week and going through 1-2 avocados and ½ a pound of bacon a day between the two of us, week one went by ok with just a little bit of the keto flu (headaches, body aches, digestive complaints, fatigue, irritability).

Once the keto flu wore off, we both felt pretty good.  Energy was sustained throughout the day, sleep had improved during the night and our bowels had adjusted to the high amount of fat!  Jashar started to crave something beyond the raspberries and heavy cream we were having for dessert and started experimenting with keto desserts.  I myself am not a dessert/sweet person so a piece of cheese or the raspberries with cream was perfect.  Once you start getting into alternative flour and sugars for baking, keto starts to get really expensive!  This is after you start purchasing bacon, avocados, Kerry gold Irish butter, parmesan cheese whisps, all other types of cheese, nut butters, coconut oil and olive oil in bulk at Costco!  So after the initial jolt to our body, metabolism and wallets, first month is in the books. 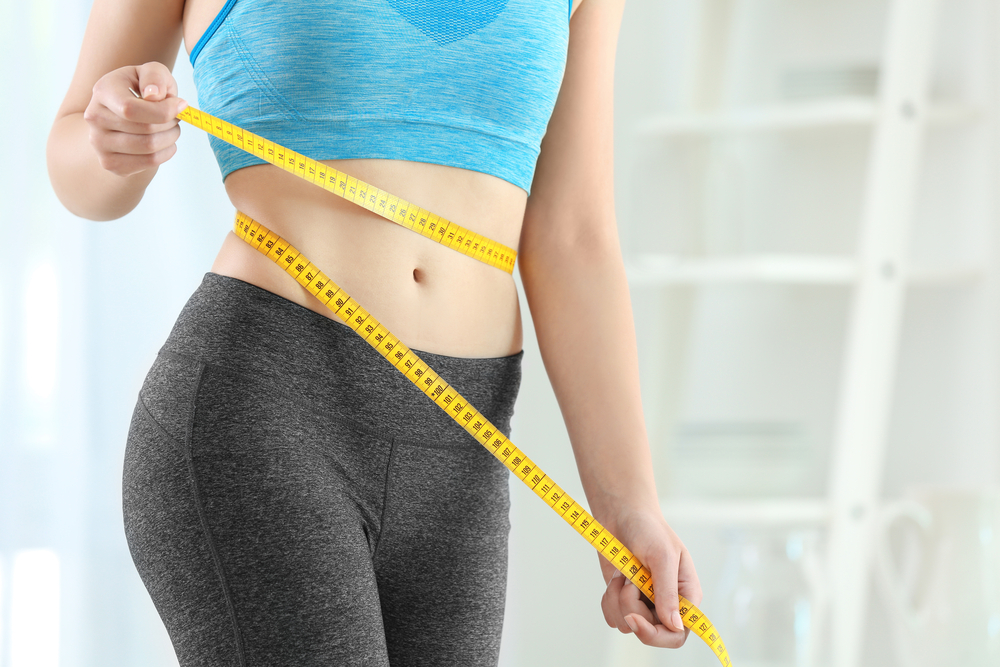 After 1 month on keto, we drew our blood and did our measurements. Both of us saw a decrease in weight, body fat and triglyceride levels, but we both saw our total cholesterol levels go up and my LDL and fasting glucose went up as well.  I will put in one caveat.  Due to the medical consequences of having high triglycerides and knowing that ozone was able to keep them down, we did decide to do 2 ozone treatments during the month of January for Jashar.  So I would consider myself the control here because I did not do any ozone treatments and will continue to stay off of them until we finish this little science project.  So the fact that we saw his triglycerides going down could have been ozone or diet, but mine went down as well, that is why I say I am the control subject right now and would say that keto had brought down both of our levels.

So we continue into month two.  As you can see from the labs, my total cholesterol and LDL continued to get worse, my triglycerides continued to improve, my glucose went down but my liver numbers were continuing to increase.  I continued to lose weight but kind of hit a plateau as far as number went but I continued to see a decrease in percent body fat.  My energy was great, my sleep was better than it had been, and my digestion was good.  Jashar’s numbers told a different story.  His triglycerides went down another 1000 points leaving him even lower than what 6 treatments of ozone was able to do despite only getting in 1 ozone treatment during the month of February.  His total cholesterol was coming down, his HDL (good cholesterol) was going up, and his liver looked good. He continued to lose weight and body fat, his energy was good, his digestion was great, and he was recognizing the errs in his food choices leading up to this drastic diet change.

What I didn’t discuss at the beginning of this article was the way Jashar grew up.  He grew up in a working class household in Alaska.  I took for granted that every morning, growing up in a NY Jewish family, I would have the option of a bagel and cream cheese for breakfast or my mom would make me an egg and cheese sandwich.  I mentioned my family has a lot of heart and cholesterol issues so my parents were a product of this and we did not eat pork and everything was low or no cholesterol.  As an athletic kid, growing boy in Alaska, Jashar’s parents could not afford to feed the family eggs and turkey bacon for breakfast.  It was cheaper and overall would fill him up more to use 1 egg and make a plate full of pancakes.  This also meant that if he was hungry at other meals it was cheaper to eat extra homemade bread or biscuits, or an extra bowel of white rice, versus the cost involved with eating more protein.  This carried over into his adult life as he moved out on his own.  The cost of cooking healthy, protein rich foods gave way to the ease and cheaper cost of pizza, beer, cold cereal and takeout teriyaki.  Basically, the standard American diet of college aged students.  He admitted to me in the last week that he had to change his mental model of “don’t eat more protein, have another roll or just eat a bowl of cereal after dinner.”  This is important to understand: Jashar’s family did not know that there was a genetic mutation that was taking these simple carbohydrates and turning them into a ridiculous amount of triglycerides.  Why would they suspect anything like this from an otherwise healthy, fit, varsity athlete?  And, like every typical man, he didn’t do blood work on a regular basis.  I am not even sure he had checked his cholesterol before he married me 12 years ago!  This is when we first noticed the high levels but not until we had our own kids, and mortality started to kick in, that we started doing things about it.

I can’t say keto is all good or all bad at this point.  As you can see, we have checked our blood a few times so far.  As of March 1st, we have done our blood 3 times; before starting keto, 1 month in, and 2 months in.  The plan is to check our blood again 1 week after going off keto and 1 month post keto so we can see what the immediate rebound effect is of eating more regularly and what happens 1 month later.  As for what our diet is for the month of March, we are planning on following what our genetic test GxSlim says we should be eating. 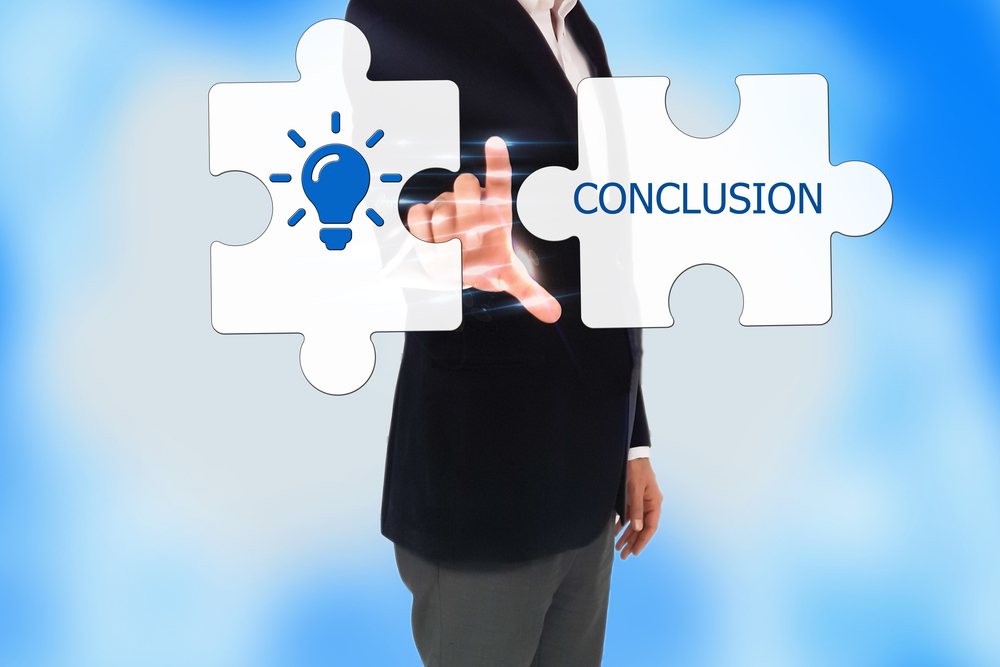 For my initial conclusion, I would say that keto produced results as a diet, but is not for everyone!  I think we can all say we have tried something our friend told us worked great for them and not seen the same results.  Keto will work for certain individuals, maybe even those that have certain diseases or metabolic types.  In our situation, I think keto is perfect for Jashar, but detrimental to my overall liver/cholesterol health.  Though it helped me lose weight, I would not recommend staying on this diet and may only use it as a jump start to weight loss.  Jashar would tell you that there is no way he would be able to continue this diet long term!  And I think if you are NOT going to stay in ketosis, drinking butter and coconut oil is probably not good overall for cardiovascular health.  I guess what I am saying is, stay tuned.  As we continue this journey, I will have a lot more information on the pros and cons of keto.  But if you do decide to try out a new diet, keto or not, I would suggest doing some baseline labs like glucose, liver and cholesterol to see the impact some of these diet changes is making on your overall health and not just on the numbers on the scale!

Dr. Brooke Azie-Rentz is the Founder, Owner, and Medical Director of Alpine Integrated Medicine in Redmond, WA.  Visit our website to learn more about Dr. Brooke and to book an initial visit.