A proven standard of care in Germany, but unstudied here in the US, Ozone Therapy has incredible benefits. Lyme Disease, Cardiovasular problems, and other complex conditions are treated in Europe regularly with Ozone Therapy.

Talk to Dr. Brooke Azie-Rentz to learn more about what Hyperbaric Ozone Therapy can do for you! 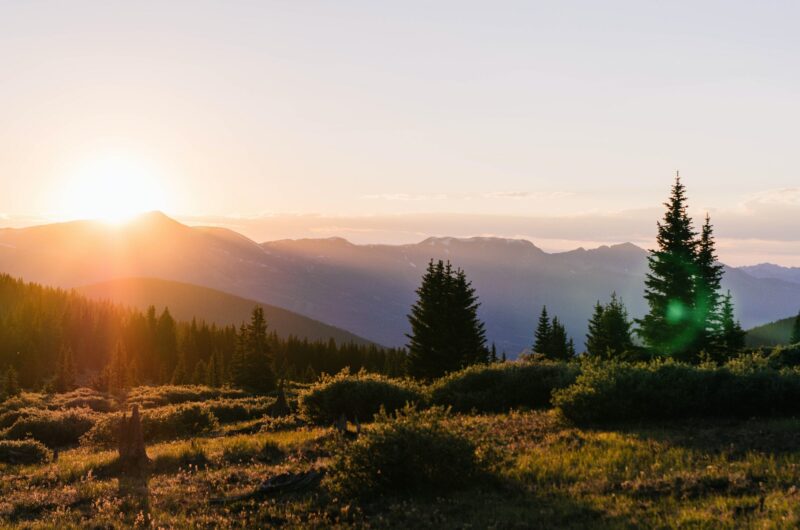 “Ozone: The Ménage a Trios of Oxygen”

A single oxygen atom is very unstable; it likes to be paired up as O2.  However, when we introduce an energetic force on O2, we can separate those molecules for a split second, and sometimes when they reform, some reform as O3.  But this too is very unstable, so it only lasts for a few minutes before it goes back to the stable form of O2.  But it is the instability of O3 that we are using for the medical application of ozone.

When ozone gas is mixed with blood, it reacts in a process known as peroxidation, where it binds with the lipid layer of the cell membranes.  This process releases natural hydrogen peroxide, which is the mechanism by which viruses, bacteria and fungi are killed by immune cells in our bodies.  This and many other processes happen during the interaction of ozone and your blood that promote overall detoxification, activation of the immune system, improved utilization of oxygen, release of growth factors and the activation of stem cells to repair and rejuvenate tissues and overall pain reduction and decrease in inflammation.

Some people may look at this as a way of supercharging or “bio-hacking” their bodies.  Through some of the mechanisms described above, ozone treatment decreases mitochondrial decay, therefore decreasing the ailments of aging and degenerative disease, improving stamina and performance as well as increasing overall resiliency.

Ozone therapy has been around for decades.  I was trained by an Austrian doctor who has been treating himself and patients for 50 years, and his co-presenter has been studying medical applications in Cuba for 30 years!  I found out that one of the doctors I graduated with was one of the first trained in this type of therapy in the US.  She said to me, “your practice will never be the same without it”…and I already agree. 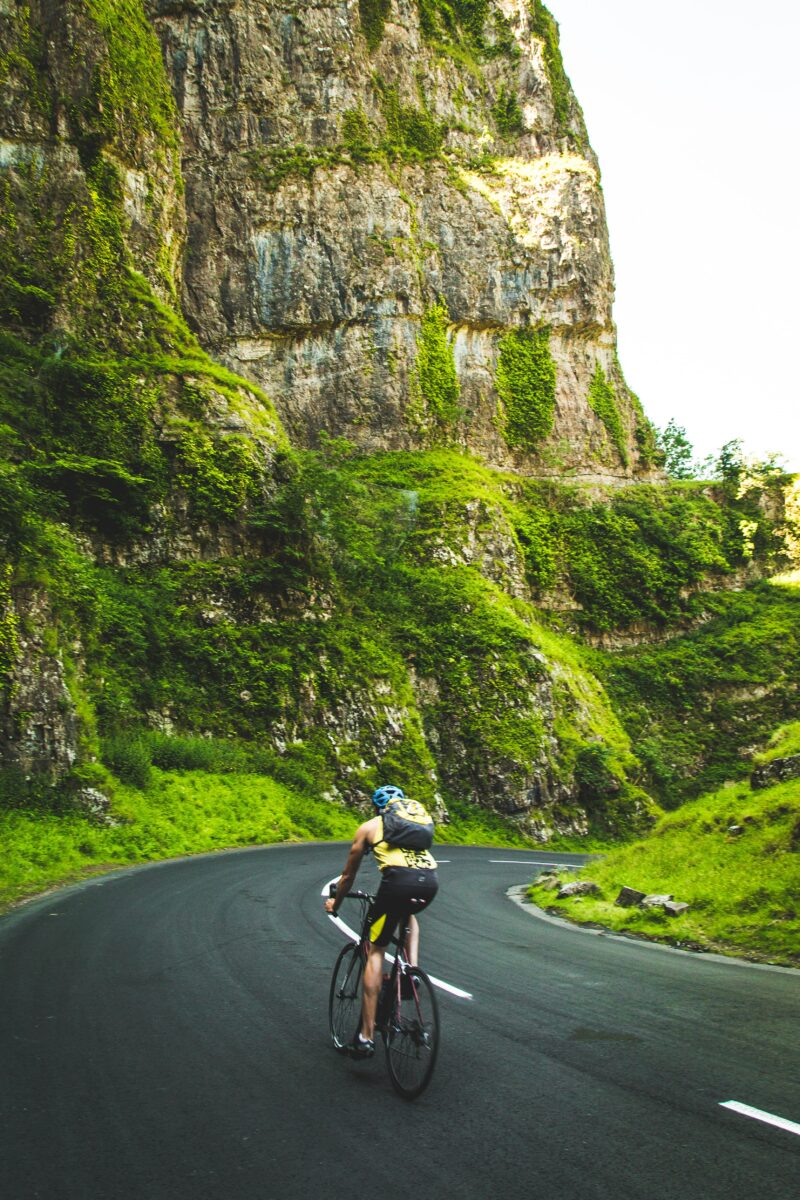 What is Ozone good for?

Here is a short list of some conditions that ozone has been used to treat:

​Personally speaking, Ozone therapy has already made a difference in my life and I want to share it with our community.  Maybe you have one of the things mentioned above.  Maybe you are just a weekend warrior looking to deny the age on your license.  I think this therapy is something that could benefit every one of you.  I am so excited to offer this at AIM and look forward to sharing in your experience too.