AYURVEDA: AN ANCIENT MEDICINE FOR THE MIND & BODY 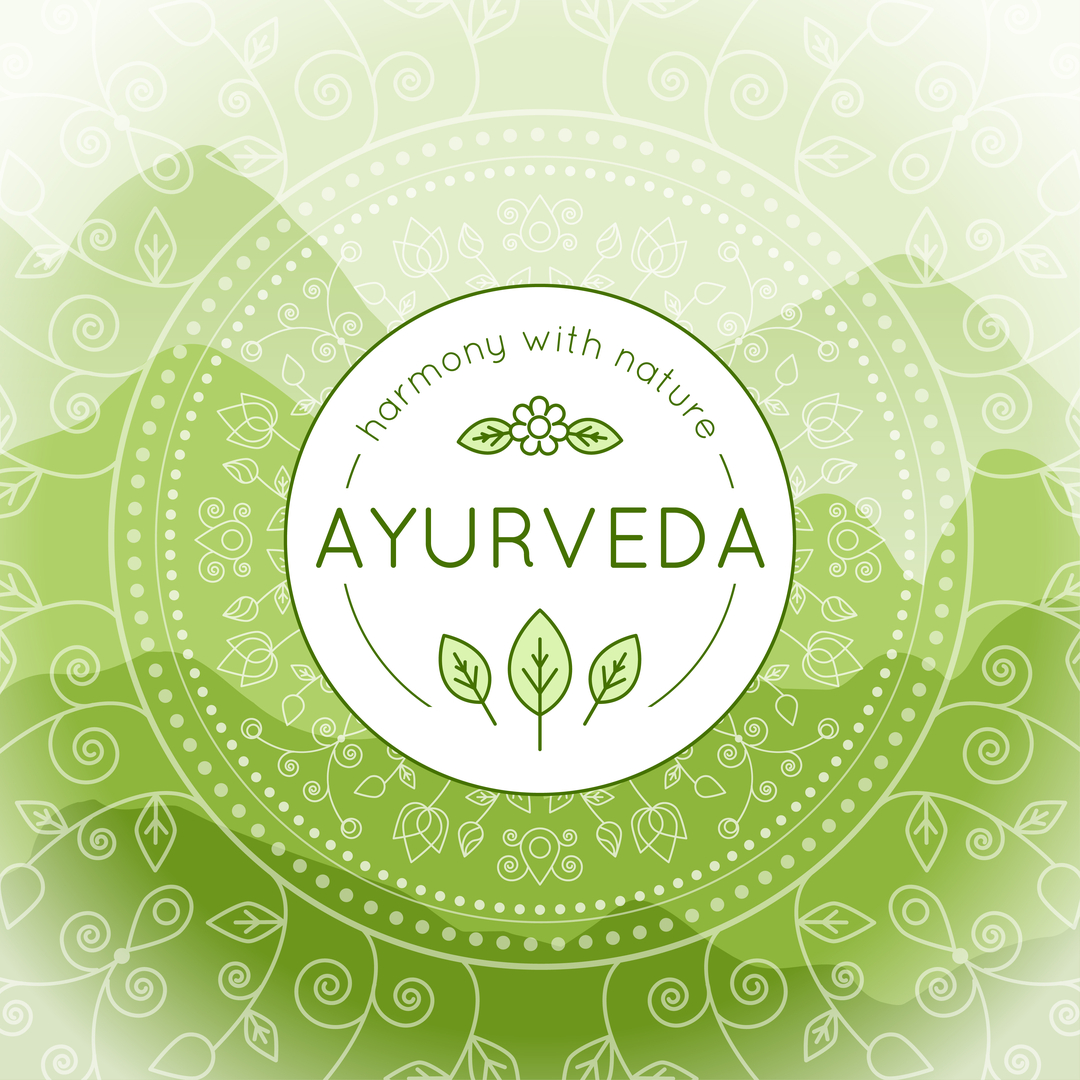 Ayurveda is a traditional Indian medicine (4000BC) that predates even acupuncture and traditional Chinese medicine. It is based similarly on the five-element theory, namely using fire, water, earth, air, and space/ether as its basis. Recently it has gained awareness in North America primarily through the yoga community, and since Ayurveda is literally translated as the “science of life,” it informs not only the way yoga is practiced, but also all other aspects of life (e.g., diet, lifestyle, and treatment of disease). 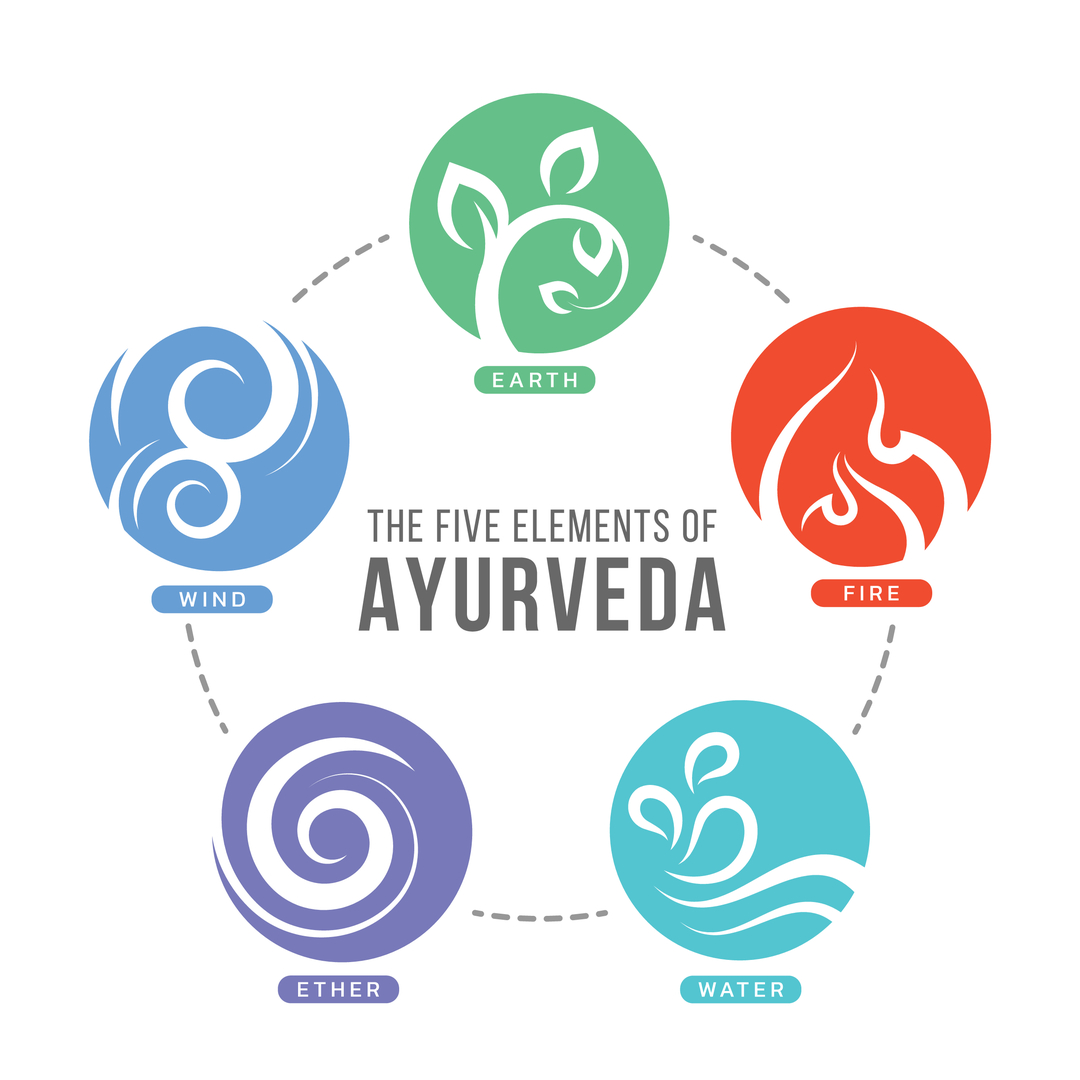 The five elements and their innate qualities (i.e., fire as having the quality of heat) combine together to explain a person’s individual makeup, or his/her constitution. There are three constitutional types in Ayurveda, known as the three doshas. These are vata (air and space), pitta (fire and water), and kapha (earth and water). These three types of people are explained below in terms of typical physique, mentality, and disease trends:

The vata person, consisting of air and space elements, is generally slight in figure. Vata people are light on their feet but can also fidget and move around quickly in their daily tasks. Since this dosha does not contain the earth element, the vata person can often be ungrounded both in physique and in mentality. They can be spacey and disorganized in their thought patterns, though this trait also lends itself to a vivid imagination and a high creative drive. For vata people, they also tend towards cold, dry, or light conditions such as brittle nails, constipation, anxiety, forgetfulness, and muscular pain.

On the other hand, the kapha person, made of earth and water elements, is the most grounded of the three doshas. Kapha people have a sturdier physical build and larger features, which can include big eyes or lustrous hair. They typically have an unwavering and reliable personality, tending towards being relaxed and calm, though can also be quite stubborn. The cold, wet, and heavy qualities of this dosha can lead to a variety of diseases such as edema, postnasal drip, depression, and obesity, for example. 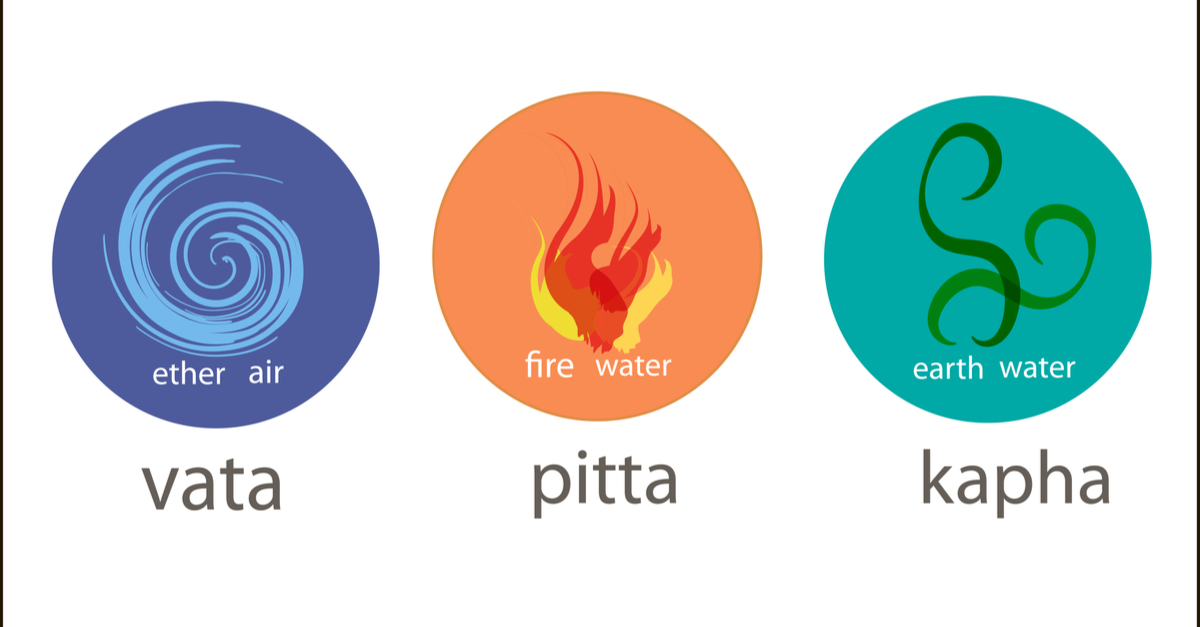 Lastly, pitta dosha is the constitution containing both fire and water elements. Pitta is the warmest of the three doshas, and physically, the pitta person is hot-blooded with muscular build. Pitta people may even have piercing eyes and/or sharp, angular features. Mentally, they are also sharp and intelligent, though can also be quick to anger and overrun by a type-A personality.  Pitta people tend towards hot and oily ailments such as acne, diarrhea, acid reflux, and anger/irritability. 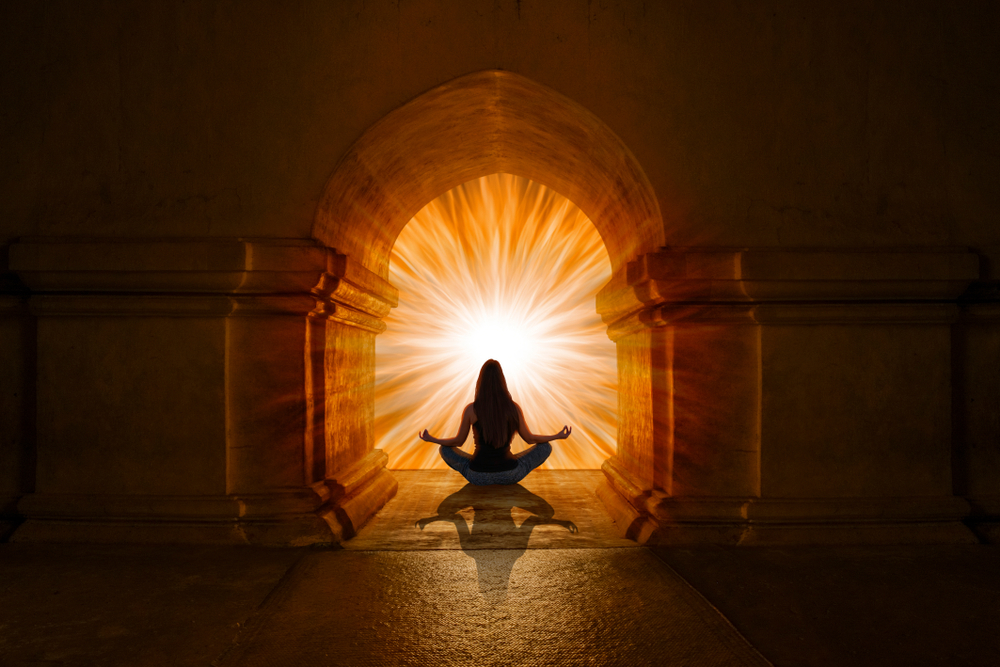 The goal of Ayurvedic medicine is to have all three doshas in balance. There is no one dosha that is superior to another. An imbalance gets shaped by the many daily aspects of life, including diet, personal lifestyle choices, sleep habits, physical surroundings, and adverse events. This imbalance can slowly build up and change throughout life, but can be reversed by pulling from the opposite doshas. If one suffers from inflammatory acne, for example, the Ayurvedic practitioner would strive to remove the hot pitta dosha, from the patient’s lifestyle and increase opposite energetics from the two other doshas (vata and kapha). This treatment would include reducing pitta from all aspects of the patient’s life, not just from the body but also the mind. For example, the patient would be tasked with eating a diet consisting of generally cooling foods, decreasing the intensity of their exercise regimen, and calming his/her mental stress with guided meditations.

These concepts in Ayurveda not only treat disease, but also function to prevent it. An Ayurvedic practitioner, through precise questioning and examination of pulse and tongue diagnostic patterns, can serve as a guide for defining which doshas need balancing in the patient’s life. Successful treatment is attributed to the patient’s continued ability to maintain daily lifestyle changes that function to gradually bring the body and mind back into balance. Ayurveda is truly a lifestyle medicine, the “science of life,” in which the patient takes charge of their health.

If you are interested in learning more about how Ayurvedic Medicine can benefit you, or interested in beginning your Ayurvedic treatment, please call us at (425) 949-5961 and book a visit with me, Dr. Rosalie De Lombaert.