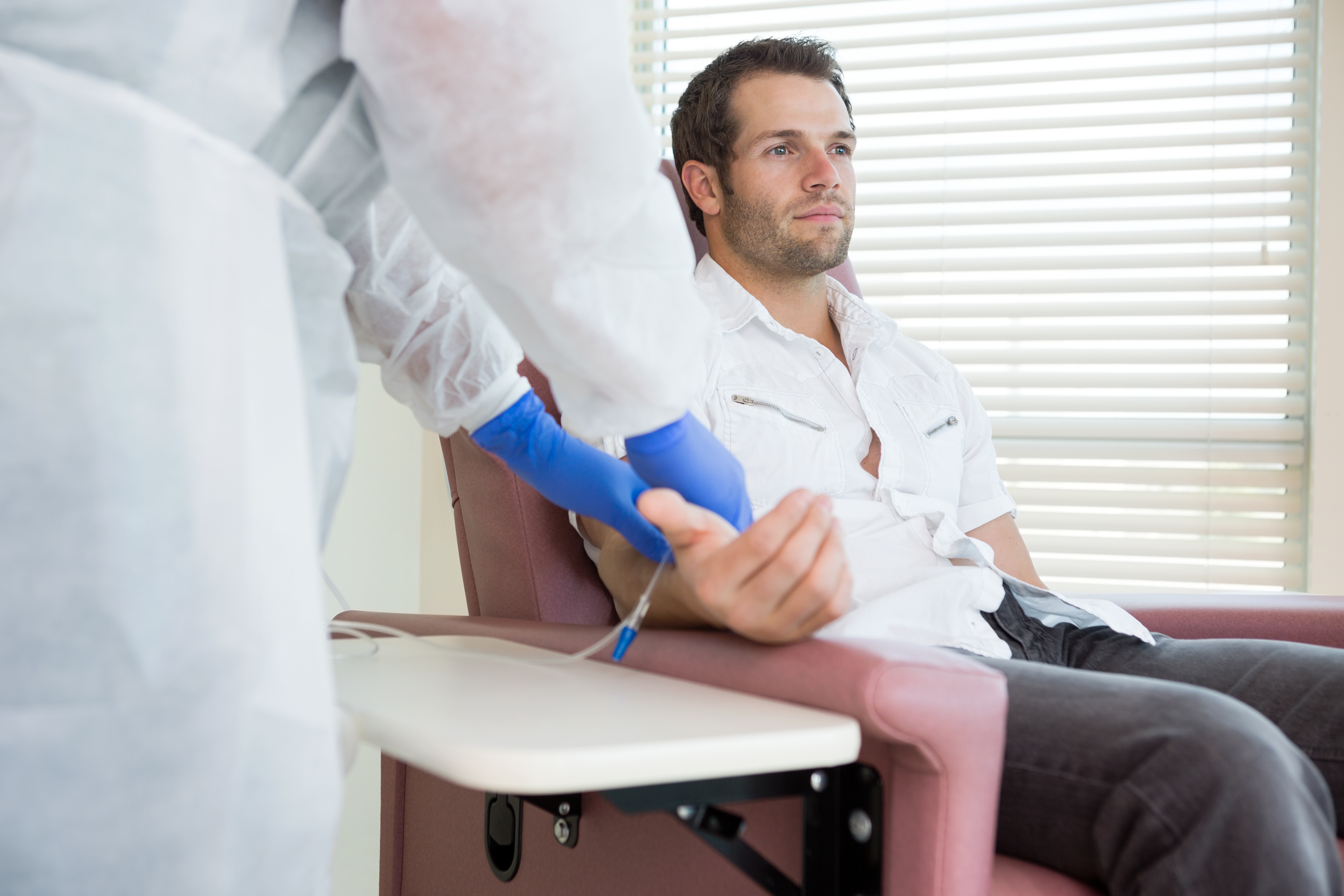 Ethyl Diamine Tetraacetic Acid (EDTA) was developed in Europe in the first half of the last century for use in industry and water purification (removal of lead).  In 1940s, the US naval physicians began noticing numerous incidents of lead poisoning among sailors assigned the duty of painting warships.  Since EDTA was found to have particular affinity to Chelation properties, especially in regards to heavy metals, the physicians used IV EDTA Chelation Therapy to remove the lead with excellent results.  Historically, chelation was used to reduce plaque in heart patients, but in the past half century, with the advent of other conventional heart medicine, EDTA therapy has lost favor and has been regarded as “alternative medicine”.  That said, it is still the only FDA approved treatment for the removal of lead, and its benefits reach far beyond just that.

What is Chelation Therapy?

Chelation Therapy is an intravenous (IV) therapy using synthetic amino acid “EDTA” to bind with metal ions forming a stable structure.  This in turn transports the toxic metals to the kidneys and then excreted through urine.  As previously mentioned, the FDA has approved chelation as the only treatment for lead poisoning.

Improving circulation by the removal of accumulated build up that damage the vascular system throughout the body, physicians in 1950s not only noticed the benefits of removing heavy metals, but that their patients with Angina no longer complained of chest pain after EDTA treatments.  For that reason EDTA can also be a good adjunctive treatment for those with atherosclerosis, diabetes and other circulatory and vascular diseases.

Since EDTA has the ability to bond with some trace minerals as well as other minerals, it is highly recommended for patients to receive vitamin and mineral IV in addition to EDTA treatments.

What is the difference between chelation and detoxification?

Detoxification is a metablic process by which the toxic qualities of a poison or toxins are reduced by the body.  However, depuration is the process of helping the body to remove these unwanted materials that are incompatible with health.  Therefore detoxification is one portion of depuration, using a substance or substances to specifically promote removal of a class of unwanted toxins.

Who may need Chelation Therapy?

Although it might sound like something only tried to rare circumstances, heavy metals are more common than you may think.  If you have mercury filling in your teeth, have been vaccinated, consume foods that are grown in foreign countries or healing from radiation and chemotherapy treatments, you’re likely experiencing some degree of heavy metals in your body.  Some common symptoms of heavy metals include fatigue, brain fog, headaches, autoimmune diseases, neurological disorders and cognitive decline, pain, depression and anxiety.  To get tested for heavy metals, consider talking to one of our providers to see if it is the right option for you.